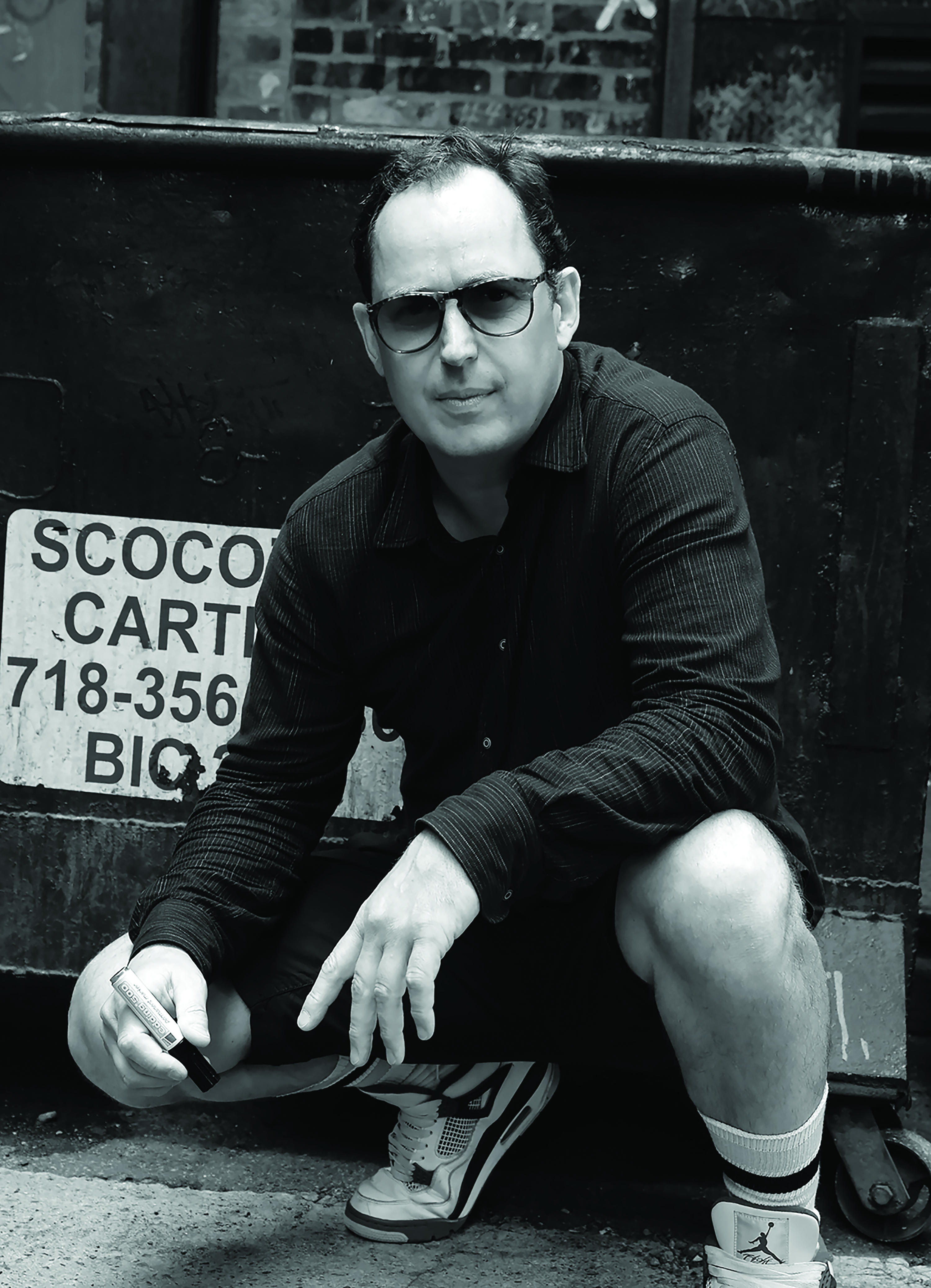 Niels Shoe Meulman was born in 1967 in Amsterdam, and is a pioneer of Graffiti in Europe of the 1980’s. What Shoe is creating in time and space, instead of a new alphabet system, is an invitation to return to being spectators of words and to study the three forces of their nature : the individual characters and their arrangements, the meaning of words and the imagination of the artist. In 1983, alongside the arrival of Hip Hop in Europe, Shoe met New York writers such as Dondi White, Rammellzee and Futura 2000, who reinforced his dedication and passion for Graffiti. Shoe merges his different passions into his work: Graffiti, writing and calligraphy. He coined the term Calligraffiti, introducing it for the first time as the title of his first solo show in 2007.

- Where On Earth Have You Been, Bright Trade Show, Frankfurt, Germany.