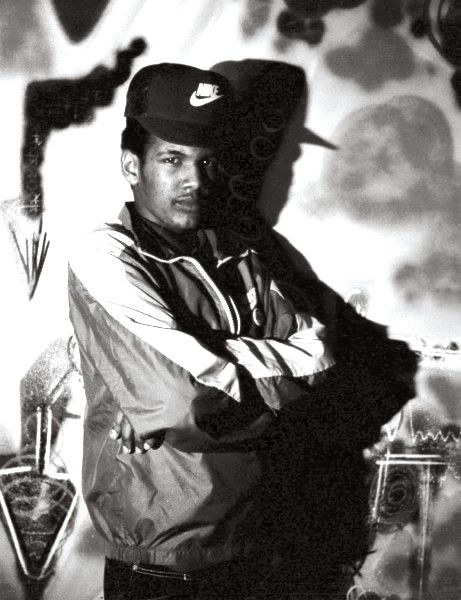 Dominique Philbert AKA “ERO” (Ever Rocking On), one of the youngest of a pioneering group of artists in the New York City graffiti movement of the 1980’s. When ERO died on July 7th 2011 at the age of 43, it was a significant loss to New York City’s art community. Throughout his life, ERO’s work was included as part of exhibits at Patti Astor’s Fun Gallery, the famous ‘Five-Man Show’ which in 1983 toured Japan (other artists included were  Fab 5 Freddy, Zephyr, Futura 2000, and Dondi White), and numerous other exhibits across the world. Most recently, ERO‘s work was displayed at GALLERY 151 in three separate exhibits: in 2007 alongside Fab 5 Freddy, Jean-Michel Basquiat, Keith Haring, Kenny Scharf, and Koor as part of “The Wild Style” exhibit, in 2008 as part of a solo exhibit, and in 2009 alongside L.A.2 and SHARP in the “Green Style” exhibit.