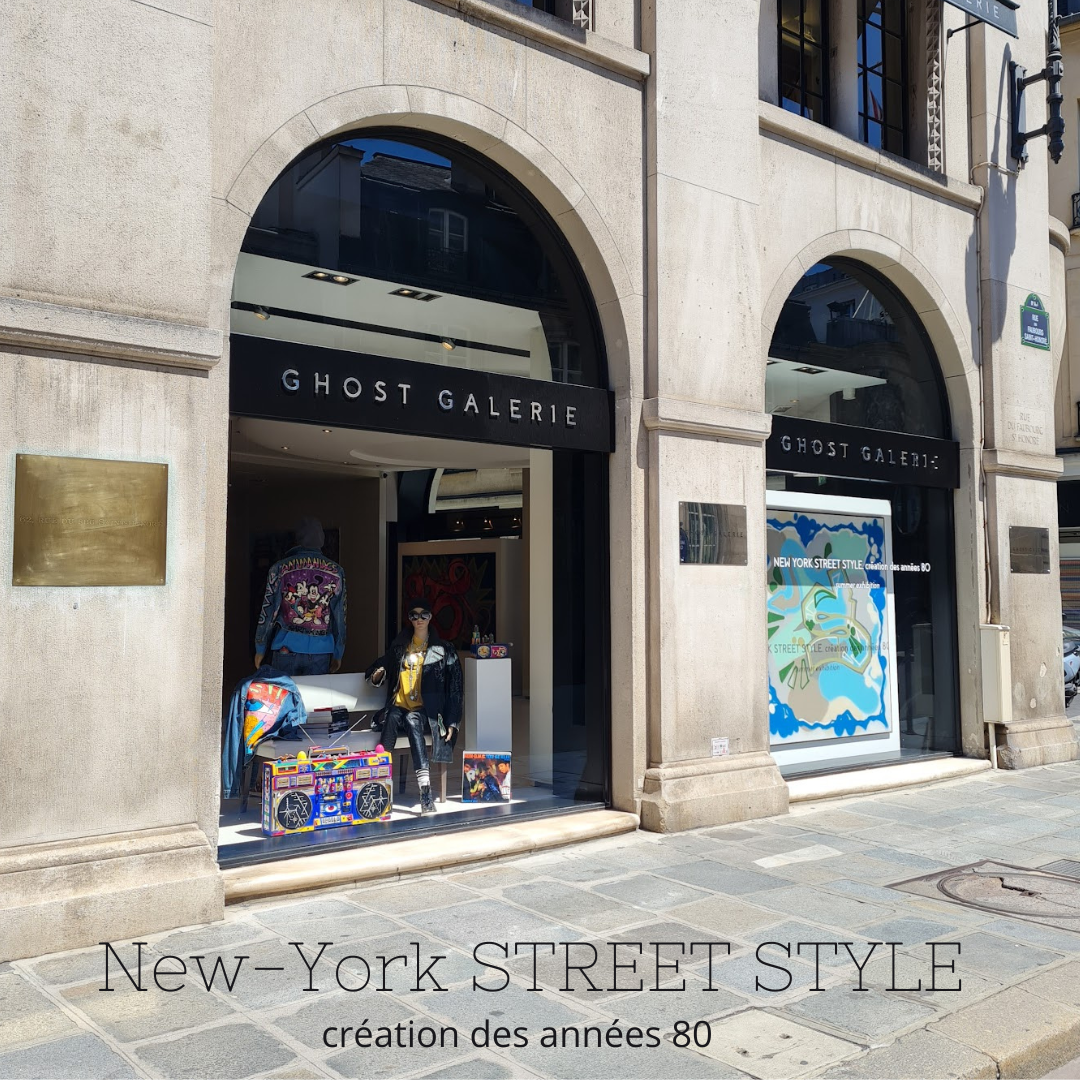 In the 70’s New York, while artists were taking over the city, they formed around a new culture that was their own, with its own codes, language, style, and 'attitude’. From those mixed codes of ‘ghetto children’ of The Bronx or Brooklyn, they mark the beginning of hip-hop culture, urban movement, clandestine and protesting which include DJing, rap, beatbox, breakdance and graffiti. A carefully studied carelessness for language and style opened a new way to design: casual chic. Hip-hop has played a leading role, major in the history and democratization of sneakers, and since 1985, the Jordan Nike has been their star. Misappropriate by rappers, revisited by fashion, and romanced by luxury, the J1 has become a true pop icon that turned everything upside down. It marks a break between the borders of practices and opens the way for a new artistic and aesthetic avant-garde. The stamped youth from its history finds an echo in many of today’s great creators and artists. This is what the GHOST GALERIE attempts to highlight for its 2022 summer exhibition.