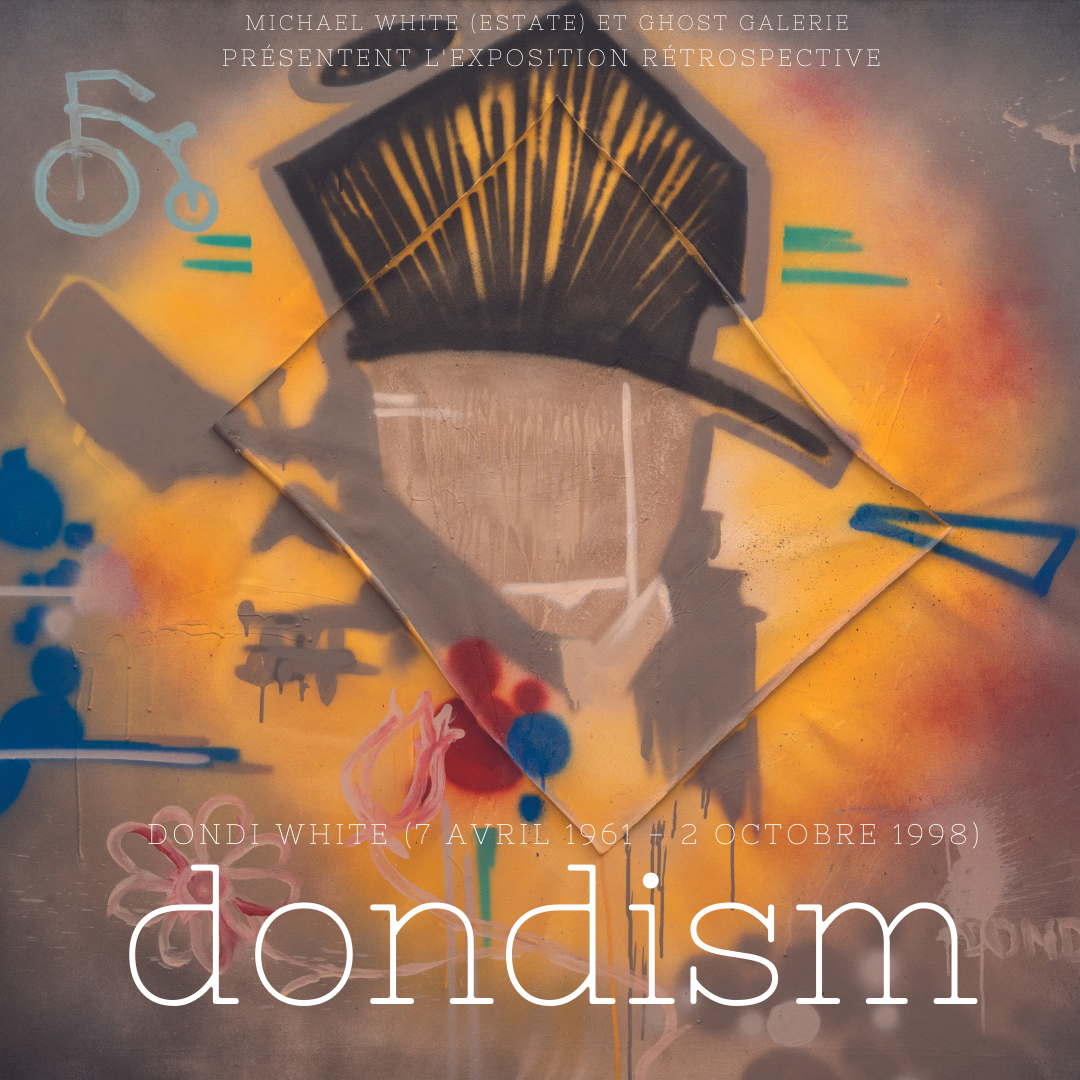 DONDI WHITE - also known as DONDI - is one of the founding "fathers" of the New York graffiti of the 70s and 80s; The King of New York figurative graffiti and lettering; An undisputed king of mythical "wholes cars" - such as the famous Children of the Grave created in 1980. His graphic talent allowed him to evolve his aestheticism - going from subway trains to canvas to become one of the major artists of the 20th century.